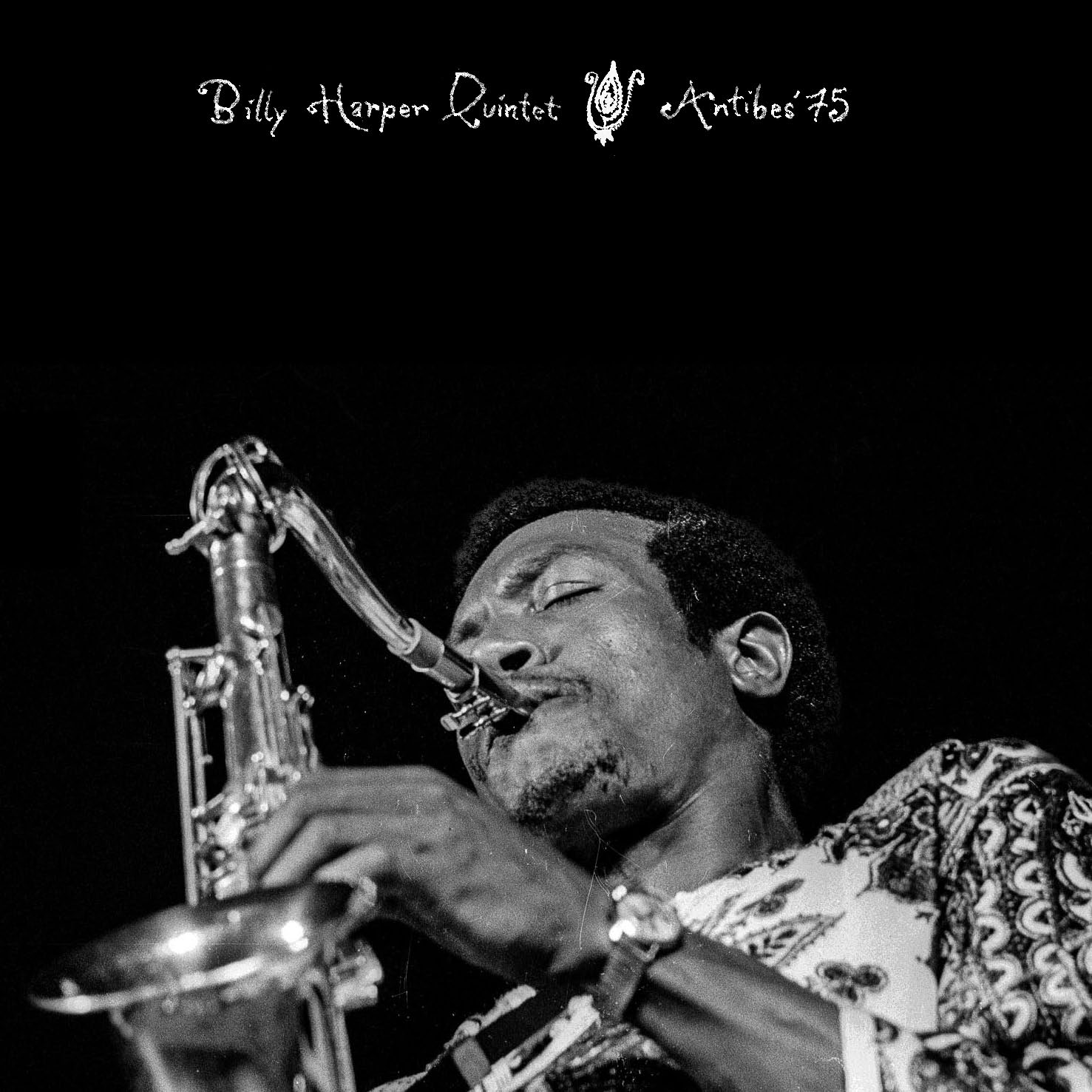 Two days after recording the first album ever issued on the Black Saint label, Billy Harper and his quintet were onstage at the Antibes Juan-Les-Pins jazz festival. Though Black Saint is a phenomenal album and is rightfully considered as one of the finest jazz releases of the period, Antibes ’75 shows that Billy and his men gathered momentum to push the boundaries of their studio effort even further.

That night, surrounded by stars, pine woods and a captivated audience, the quintet delivered a powerful and inspired performance. Never had Harper’s signature tunes “Cry of Hunger” and “Croquet Ballet” reached such a soulful expression, and we only wish that this moment of truth would have lasted a little longer.

We are honored to present to you this concert for the first time on record, a 180g LP including a 6-page insert with previously unseen photos by Gérard Rouy and Thierry Trombert and an essay by Bernard Loupias.