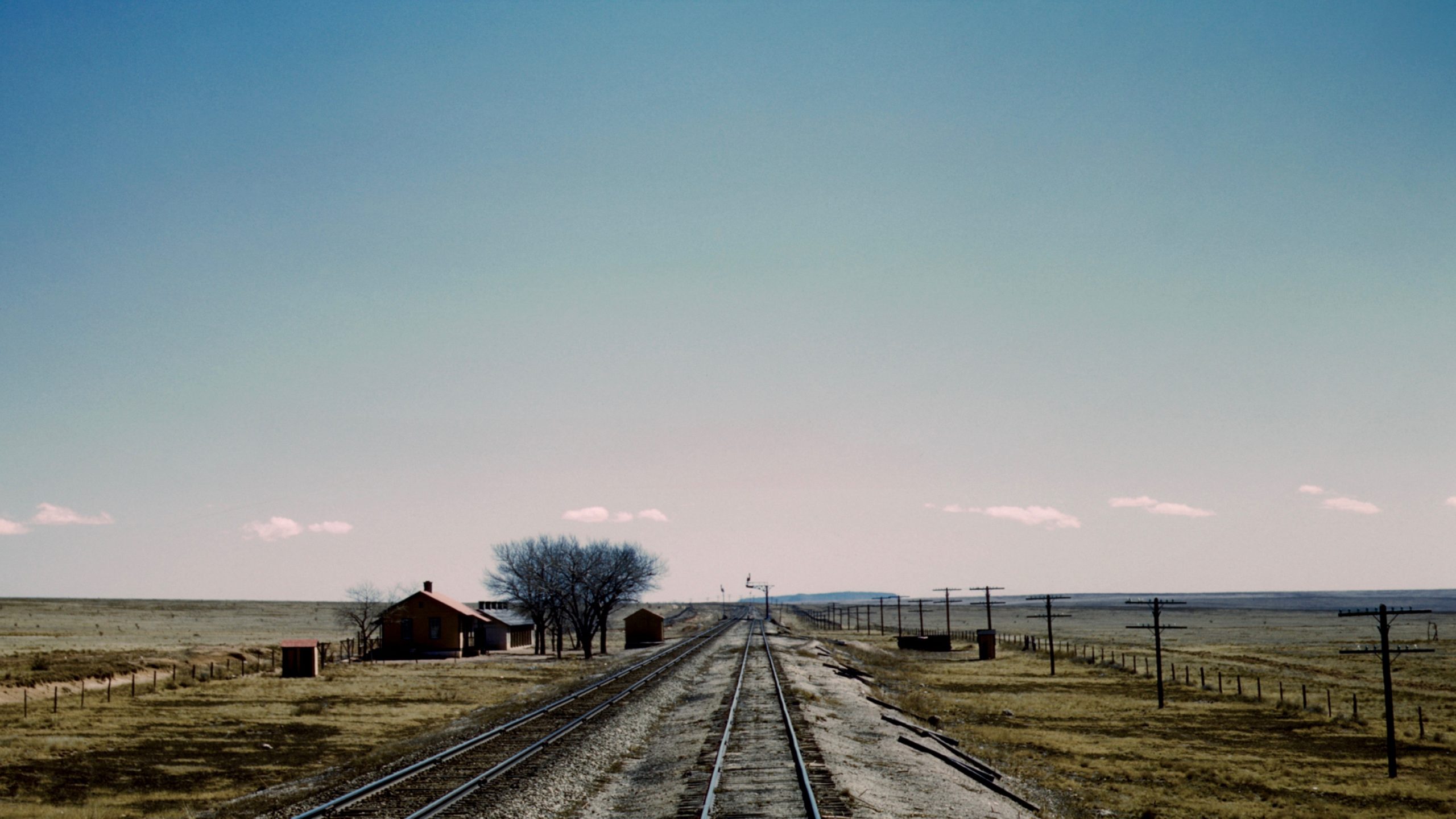 In relating both the simple joys and the everyday difficulties experienced by the Black community for more than a century, African-Americans’ foremost music has continually renewed its language in multiplying its overtures to the genres to which it successively gave birth: jazz, rhythm & blues, rock…

Saga Blues is a 50-album collection that proposes an incredibly varied journey through this inheritance, and it goes out to meet all the creators, styles and temples of Mecca that have made this music so rich for over one hundred years, music today recognized for its universal power of attraction.

The aim of the collection is to decline this eclecticism by means of two album categories: on the one hand, recordings devoted to the artists who contributed to write the history of this music; and on the other, anthologies (often unexpected), that are centered on regional trends, instruments or specific schools, and the great themes attached to the blues repertoire.

In this second domain, Saga Blues explores the blues’ talents for telling everyday stories in offering a brand-new, often moving portrait of America in the first half of the 20th century. We begin by taking an interest in the first Black song minstrels (The Songsters Tradition – Before the Blues), before moving on to explore the privileged ties linking the former-slave community with the Amerindians (Cherokee Boogie – Indians and the Blues). We visit the plantations where tenant-farmers continued to be unfairly exploited long after the slaves had gone (Plantation Blues – Cotton Patch and Tobacco Belt Blues), and pursue our wanderings through the Old South (Traveling Man – A Blues Travel Guide), halting in New Orleans, where blues with more rhythm to it made its appearance after the war (New Orleans Rhythm & Blues – Good Rockin’ Tonight), before moving on again, in the company of itinerant harmonica-players, along the natural way leading from the Delta to the great industrial cities of the Midwest (Harmonica Blues – Blowing from Memphis to Chicago).

In the Windy City, we scour the bars of the ghetto looking for skilled bottleneck players, the thrilling guitarists inspired by the Hawaiians (Chicago Slide Guitar Master : From Tampa Red to Elmore James); on the way through, we catch a glimpse of some of the risqué expressions hidden in lyrics with innocuous titles (She’s Your Cook… But She Burns My Bread Sometimes) before finding redemption in the Church, the crossroads of Afro-American music where the soul music of the 40’s was first drafted (From Gospel to Soul – When the Church Hits the Charts and Original Soul Sisters – Singing in My Soul).

This same spirit of curiosity lies behind the carefully planned anthologies devoted to the blues’ great creators. From the initiator of the Folk wave (Lead Belly – Blues and Folk Singer) to the pioneer of modern electric guitar (T-Bone Walker – Swinging the Blues), from the most overwhelmingly moving of the street preachers (Blind Willie Johnson – King of the Guitar Evangelists) to the harmonica player who revolutionized the practice of his instrument (Sonny Boy Williamson – The Original Sonny Boy), from the apostle of the post-war electric style (Muddy Waters – Screamin’ and Cryin’) to the emblematic figure of the Detroit school (John Lee Hooker – Blues from the Motor City), these biographical portraits from Saga Blues take great care to throw more light on the particularities of each of the artists. So we discover a King of the Blues fascinated by sentimental ballads (B.B. King – The Birth of a King), a guitar virtuoso whose refrains were both poetic and militant (Big Bill Broonzy – The Godfather of Chicago Blues), a Mississippi bard haunted by roaming demons (Robert Nighthawk – Ramblin’ Bob), or the most imaginative of the Texan bluesmen (Lightnin’ Hopkins – Houston Town Blues).

Each of these volumes has been conceived, produced and annotated by the genre’s greatest specialists, all of them recognized for the seriousness of their work. The detailed discographies are completed by fully-documented texts prepared to seduce the novice and enlighten the informed amateur, and they all have just that touch of humor that is unavoidable where the blues is concerned.

And when you add the polished digipak package to these advantages, together with the meticulous restoration of the original sound (24-bit remasters), the copious content (between 60 and 70 minutes of music) and a very pleasant price, you realize that the Saga Blues Collection has already become a landmark.